Former McNutt Scholar leaves a legacy of his own 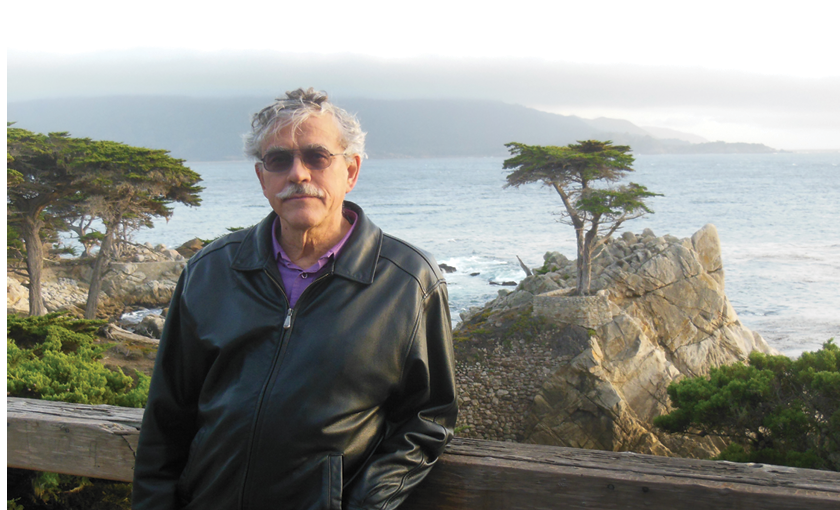 Alan Kornacki, GGph’74, had never been west of Pennsylvania until he came to Rolla as a freshman in 1970. A high school guidance counselor helped the New Jersey native find a school with a good reputation in geology — and Rolla showed up high on the list.

“I sent my application, was accepted, and received a scholarship that covered the out-of-state portion of my tuition,” says Kornacki, who held a V.H. McNutt Scholarship for all four undergraduate years. “Rolla turned out to be an excellent choice for me.”

Kornacki has been giving back since he graduated. The first endowment he established in the department of geology and geological and petroleum engineering honors a former faculty member: the Alfred Spreng Research Award in Geological Sciences. His second endowment, the Thomas Beveridge Graduate Teaching Assistant and Geology Field Camp Awards, also honors a faculty mentor. 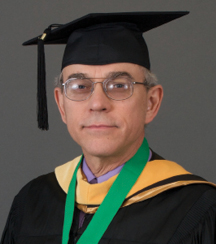 And now, the Alan S. Kornacki Leadership Endowment for Geosciences and Geological and Petroleum Engineering will fund an annual student leadership award, as well as provide support for use by the leaders of the S&T student chapters of the American Association of Petroleum Geologists and the Society of Exploration Geophysicists.

“Some people have intrinsic leadership skills and others acquire them by practice,” says Kornacki. “This endowment recognizes the importance of leadership by funding an award — and also by supporting the leaders of organizations at S&T that help students develop professional skills.”

Kornacki served in the U.S. Army for three years after graduating with an ROTC commission, and then earned master of science and Ph.D. degrees in geological sciences at Harvard University. He went on to develop an international reputation as a petroleum geochemist, retiring from Royal Dutch Shell in 2010 after 26 years with the company. He also retired from the U.S. Army Reserve in 1997 as a lieutenant colonel. Kornacki currently consults
for Weatherford Laboratories.

Kornacki received an award of professional distinction from S&T in 2008 and serves on the Geology and Geophysics Advisory Board. The young man from New Jersey who found his way to Rolla also continues to be a proud Miner, representing S&T at high school college fairs in the Houston area.

“There are many first-generation college students at S&T,” he says. “I was one, and my Rolla education made a fundamental difference in my life.”