Missouri S&T launched a new tradition in 2011 with the university’s inaugural Alumni of Influence celebration. For the first time in history, we honored a delegation of Miners for their transformational contributions to our university and the wider world.

On Nov. 5, 2016, the tradition will continue when S&T honors another illustrious group of Miners, our 2016 Alumni of Influence. A steering committee composed of 2011 honorees met over the past year to review more than 75 nominations and recommend award finalists. Ten distinguished alumni will be honored. They are: 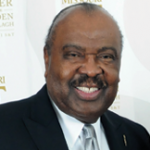 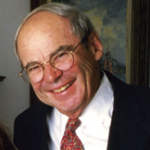 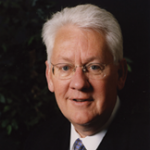 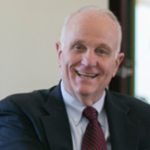 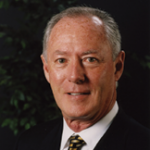 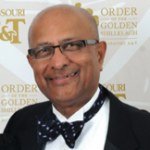 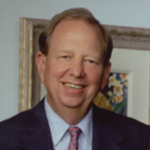 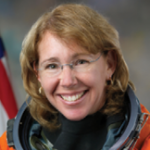 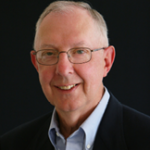 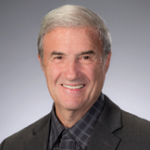 Joe Ballard, MS EMgt’72, was the first African American to serve as chief of engineers and commander for the Corps of Engineers. A retired U.S. Army lieutenant general, he is CEO of the Ravens Group Inc., which provides professional services to government agencies.

Bob Brackbill, MinE’42, a lifelong oil executive, is an industry leader recognized for his contributions to offshore exploration, in particular the discovery of gas reserves in Thailand.

Bob Brinkmann, CE’71, is the CEO of Brinkmann Constructors, a construction company with a project footprint encompassing 30 states. He founded the company more than three decades ago and recently began selling shares to employees through an employee stock ownership plan.

Matt Coco, CE’66, is the retired vice president of Alberici Corp.’s building division. As the pro bono construction project manager for Hasselmann Alumni House and the Phi Kappa Theta house, he donated countless hours to raising the roof on these new campus landmarks.

Roger Dorf, ME’65, a pioneering leader in the telecommunications industry, served as an executive for AT&T, Nortel Networks and Cisco Systems, where he retired as general manager and vice president of
the Broadband Wireless Group.

Bipin Doshi, MS ChE’63, left an executive role with Uniroyal to purchase a struggling gear manufacturing company in Indiana. Today, as the president and CEO of Schafer Gear Works, he employs more than 300 people at five locations.

Don Gunther, CE’60, joined the Bechtel Group as a field engineer in the refinery and chemical division and rose to become president of the division and several others. He retired from the company as vice chairman and director after a distinguished career in the construction industry.

Sandra Magnus, Phys’86, MS EE’90, spent 16 years as a mission specialist, scientist and administrator for NASA, serving as a shuttle crew member, researcher at the International Space Station and deputy chief of NASA’s Astronaut Office. Today she is the executive director of the American Institute of Aeronautics and Astronautics.

Dick Vitek, MS Chem’58, is the founder and retired CEO of Fotodyne Inc., the first company to manufacture lab instruments for DNA research. This versatile innovator also developed a process for arsenic testing in food products and a method for pinpointing illegal oil dumping.

Roy Wilkens, EE’66, became a telecommunication industry legend when he transformed thousands of miles of decommissioned oil and gas pipeline into a national fiber optic network. Wilkens served as CEO of WilTel, and McLeodUSA, as well as chairman and co-founder of Adaption Technologies.