In 1977, a small group of alumni stepped forward to support Missouri S&T as founders of the Order of the Golden Shillelagh. The members of OGS have been picking up the shillelagh ever since. Help us celebrate 40 years by sharing your favorite OGS memories: email to alumni@mst.edu. Plan to join the biggest OGS Weekend in history on Oct. 5-7 when we gather in Denver to celebrate our 40th anniversary and cheer for S&T students competing in the 2017 Solar Decathlon.

Comments Off on OGS celebrates 40 years

OGS Weekend heads to the Rockies

Make plans to meet in the Mile High City for our 2017 OGS Weekend on Oct. 5-7. See the sights of Denver on Friday (we’ll have a selection of activities) and spend Saturday at the U.S. Department of Energy’s Solar Decathlon, where homes built by top student design teams (including S&T’s Solar House Team) will be on display. Saturday night we’ll welcome new OGS members at our 40th anniversary gala. Watch for more information. Learn about Missouri S&T’s Solar Decathlon entry, SILO (Smart Innovative Living Oasis) Home.

Comments Off on OGS Weekend heads to the Rockies

OGS survey results: We asked and you answered 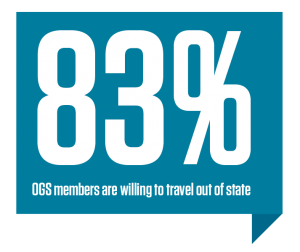 Thank you to the OGS members who completed our recent survey. Your feedback will help us to plan future OGS Weekends. The survey results show that members who attended our 2015 OGS Weekend in Kansas City were overwhelmingly satisfied with the destination, hotel, and decision to move the event from April to June.

END_OF_DOCUMENT_TOKEN_TO_BE_REPLACED

Comments Off on OGS survey results: We asked and you answered 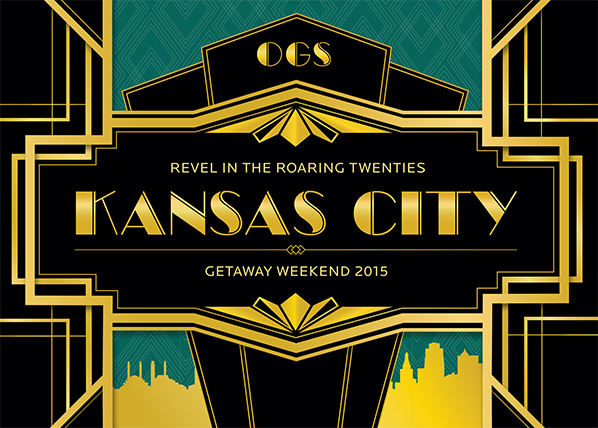 It’s almost time to gas up your getaway car, pack your flask and finery, and meet up in Kansas City on June 12-13 for OGS Weekend 2015. We’ve secured our hideout at the Intercontinental Hotel and lined up some Roaring Twenties revelry culminating with our OGS induction dinner and ceremony honoring new and advancing members. Check out the two-day agenda and sign up online at giving.mst.edu/OGSWeekend, or contact Melpo Mankin, senior manager of donor relations, at mankinm@mst.edu or 573-341-6685.

Comments Off on Shillelagh spirit and speakeasy style:
OGS Weekend 2015