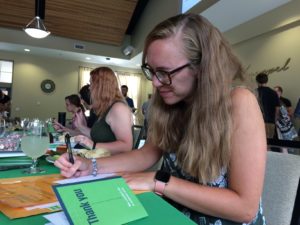 Every semester, the students who hold endowed scholarships at Missouri S&T do something “old fashioned” in the Instagram Age — they pick up pen and paper and write thank you notes to their donors. This fall, more than 1,100 students participated in a letter-writing marathon at Hasselmann Alumni House during the first week of classes. “The act of writing a thank you note — and the reciprocal act of receiving it — creates a one-to-one connection,” says Joan Nesbitt, vice chancellor for University Advancement “The feedback we receive from donors is exceptionally positive. But what is equally gratifying is the fact that so many students say they appreciate the opportunity to communicate with their donors.”

Comments Off on Postmark Gratitude

Bring on the blarney for our Best Ever! 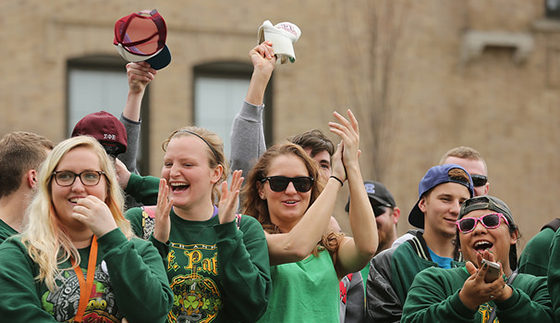 Mark your calendar for the Miner Alumni Association’s 109th Best Ever St. Pat’s Celebration on Saturday, March 18, at Hasselmann Alumni House, 1100 N. Pine St. The festivities begin with a complimentary breakfast from 9-10:30 a.m. Then view the parade at 11 a.m. from the best corner in town. We’ll continue the celebration with lunch from noon-2 p.m. Cost is $20 for an adult and $10 for a child age 6-12 (children under 6 are free). Reservations are required and space is limited. Read more

Comments Off on Bring on the blarney for our Best Ever! 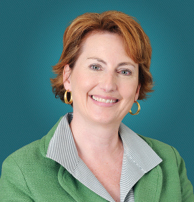 In this issue of the Shillelagh, we spotlight a tradition that continues to bring Missouri S&T students and their scholarship donors together the “old-school” way: with pen, paper and a postmark. END_OF_DOCUMENT_TOKEN_TO_BE_REPLACED

Comments Off on Dear Friends,

Philanthropy Month: Giving thanks for giving 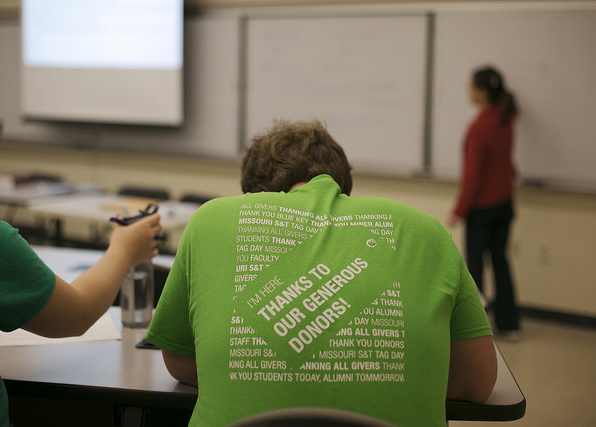 The spirit of giving stepped into the spotlight throughout April. Here are highlights from Missouri S&T’s Philanthropy Month celebration.

END_OF_DOCUMENT_TOKEN_TO_BE_REPLACED

Comments Off on Philanthropy Month: Giving thanks for giving