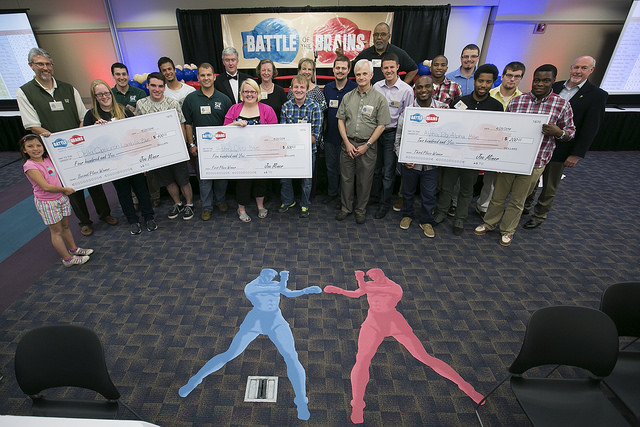 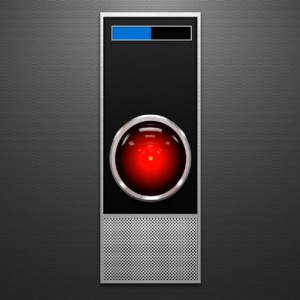 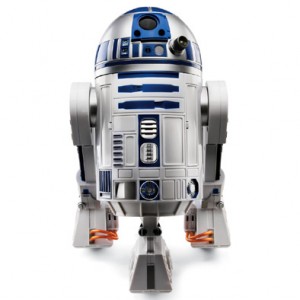 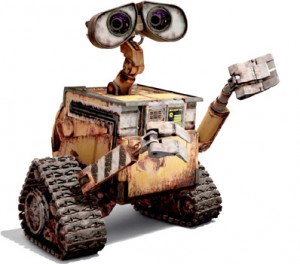 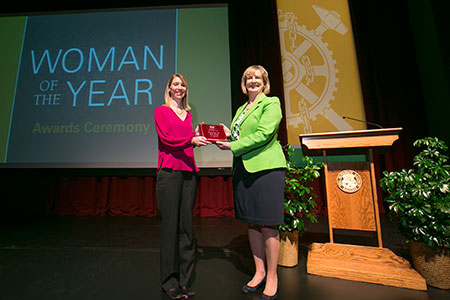 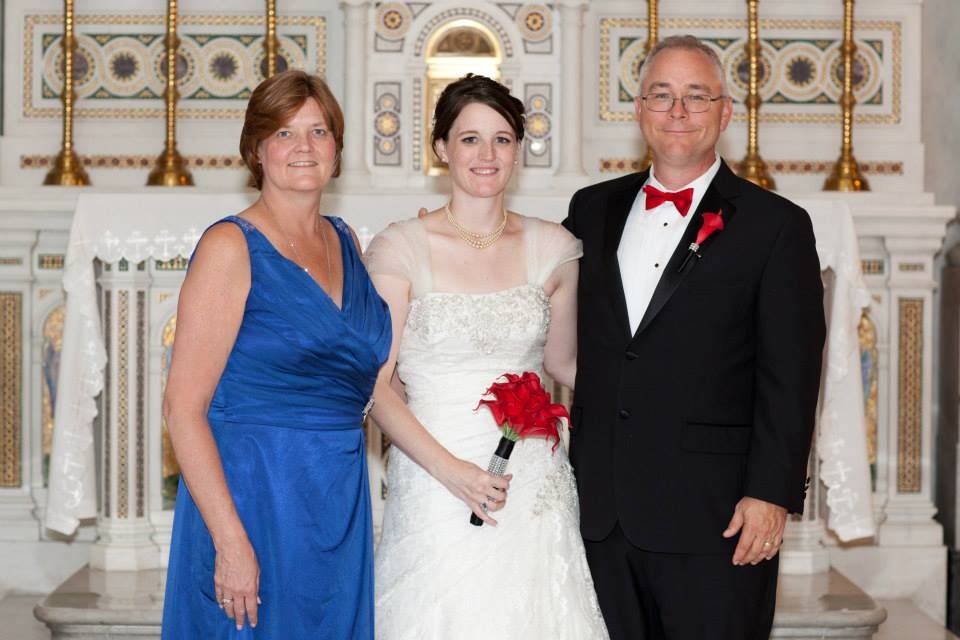 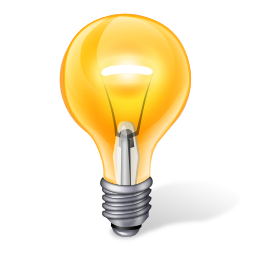 No donors are more important to Missouri S&T than the members of the Order of the Golden Shillelagh. Your financial partnership fuels our progress, your advocacy widens our circle of influence – and your opinion inspires constant improvement.

As a member-led organization, is OGS meeting your expectations? Please take a few minutes to complete the OGS Donor Satisfaction Survey by clicking this link.

If you would prefer to receive a paper survey, please contact Melpo Mankin, senior manager of donor relations at mankinm@mst.edu or 573-341-6685.  We hope you will take this opportunity to share your thoughts on how we can make your OGS experience more meaningful. 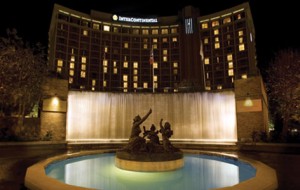